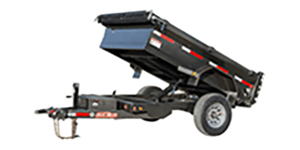 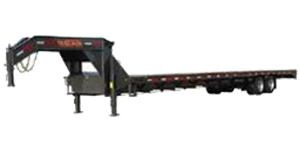 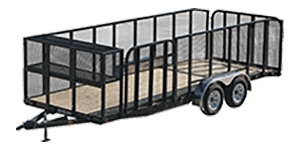 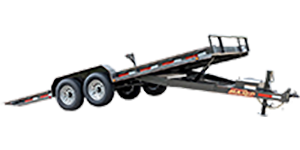 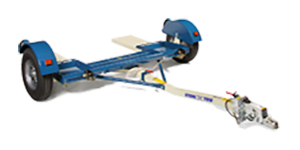 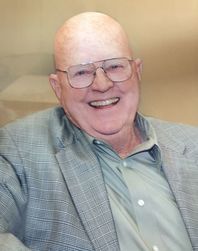 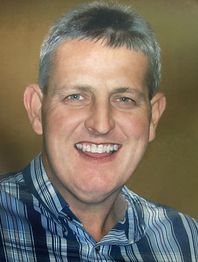 Canady Trailers, a family-owned and operated company, was founded by Tom Canady (Pictured Left) in 1992. He started out buying and refurbishing used trailers in his front yard. He began growing the business at a rapid pace, selling new trailers and tractor equipment. He soon became a dealer for some of the top trailer manufacturers in the country. He grew his inventory and company to one of the largest trailer dealers in Oklahoma. Tom passed on September 16, 2013, and his son Randy Canady (Pictured Right) took over the business.

Randy continued to run the company, as Tom did for so many years before, despite his health issues. Randy was a heart transplant recipient in 2010 and he continued the business with excitement until he passed on July 13, 2016.

The business is now owned by Randy's Son, Derek Canady and, Son-in-Law, Devon Rogers. Canady Trailers is still proud to be a family owned and operated business.

They strive every day to continue the legacy of Tom and Randy: to treat people with respect and kindness while giving them the best quality products possible. 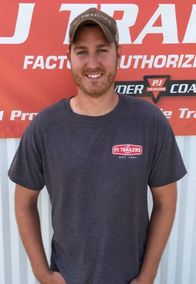 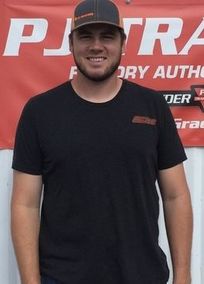 Proverbs 16:3 "Commit your work to the Lord, and your plans will be established."